Trump vowed to overhaul the health care system, notably saying in one of his first post-election speeches that pharmaceutical companies were “getting away with murder” over their pricing tactics. 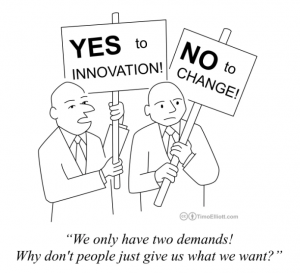 Four years later, not a lot has changed. If anything, the health care industry has become more financially and politically powerful.

“Most of the bigger ideas have either been stopped in the courts or just never got implemented,” said Cynthia Cox, a vice president at the Kaiser Family Foundation who follows the health care industry.

The policies the administration has seen through, so far, have been relatively modest.

Health care has consistently raked in large sums of profit every year of Trump’s presidency. That has been especially true during the pandemic.