Hospitals represent the largest chunk of U.S. health care spending, and hospitals are acquiring more market power and commanding higher prices — bills that every American pays for in some part.

A report funded by the American Hospital Association claims hospital mergers result in better care and savings for patients. But all independent studies show the exact opposite: hospital mergers lead to less competition and higher prices.

In Addition, the hospital industry is consolidating rapidly, and smaller hospital deals are just as important as large system mergers. Local market power is paramount in health care given that people get most of their care close to home. A combined entity reduces competition, which could give it the upper hand in negotiations with commercial health insurers in its area.

The number of hospital mergers and acquisitions in the first half of 2019 featured deals with big players and plenty of smaller transactions too:

Hospitals contend their deals are about improving patient care but is mostly about the financial benefits of their enhanced negotiating power. When hospitals in communities combine, commercial insurers will have a harder time excluding any one of them from their networks, even if a hospital has poorer quality or higher prices. This is commonly called “all-or-none” contracting, and it’s been cited in the pending Sutter Health case.

State and federal antitrust officials also have fewer resources to investigate these kinds of regional deals, making it easier for those with antitrust issues to go forward. 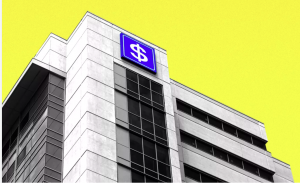