Today a new federal law bans many types of out-of-network medical bills and puts the onus on doctors and health insurance companies to resolve their payment disputes. Patients should no longer face unexpected charges from doctors who are not in their insurance networks.

What is on the law: patients still have to pay in-network copays, deductibles and other cost-sharing, which have been rising, but any additional out-of-network bills are now prohibited for the following services:

Instead of sending out bills, doctors and insurance companies have to resolve their differences while holding the patient harmless. 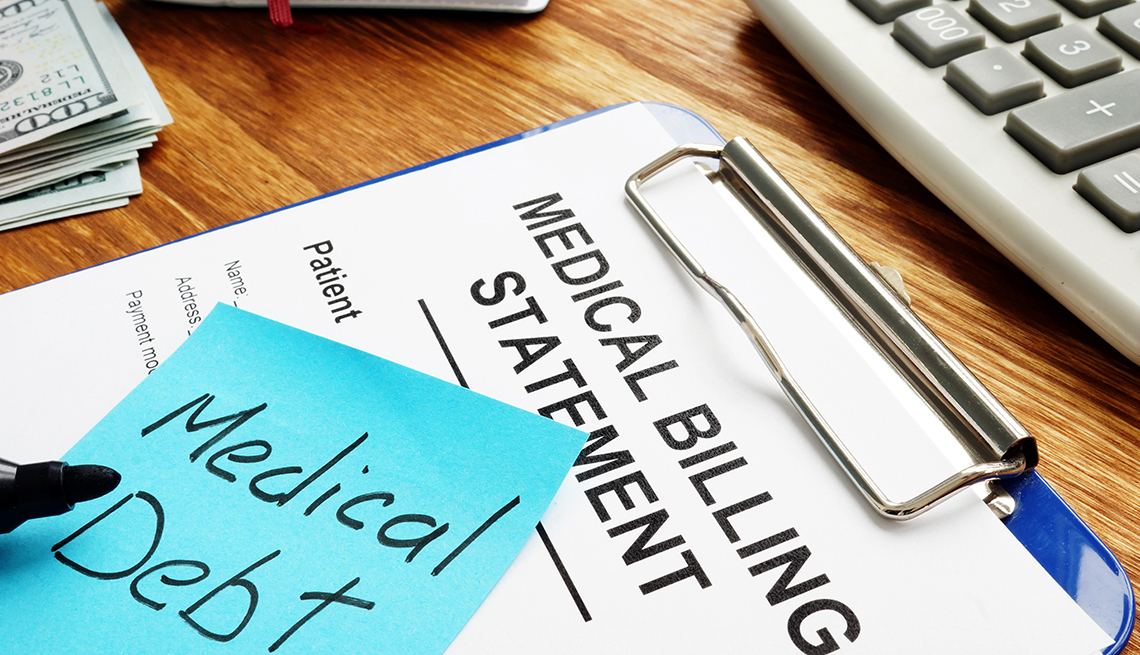 Because this is a new law, we should expect the health care system won’t get everything right.

But he law will save a lot of patients from financial ruin. But a lot of gaps remain in the health care system.